Danny Berk is a Semi-Professional Surfer and Snapchat Content Creator. Snapchat.com/add/dannyberk Danny’s Snap Stories follow his naturally energetic lifestyle. Although he doesn’t drink coffee, some people say he has caffeine in his blood. In addition to Danny’s personal Snaps, Danny also was the host of AOL RISE “This Week In Snapchat”. He has been featured in Business Insider as one of the Top 13 Snap Chat Stars to follow, nominated for the 2015 Shorty Awards for Snapchatter of the year, worked with brands such as, RED BULL, The World Surf League, Jack in the Box, Zillow, AXE,ESPN/ X Games, Cox Communications, MGM Resorts International, Cinnabon, MyWorldonaplate, Citadel outlets and many more! He has also done lots of collaborations with some amazing Snapchatters and youtubers!! Danny also is vlogging on youtube as well.Youtube.com/dannyberk 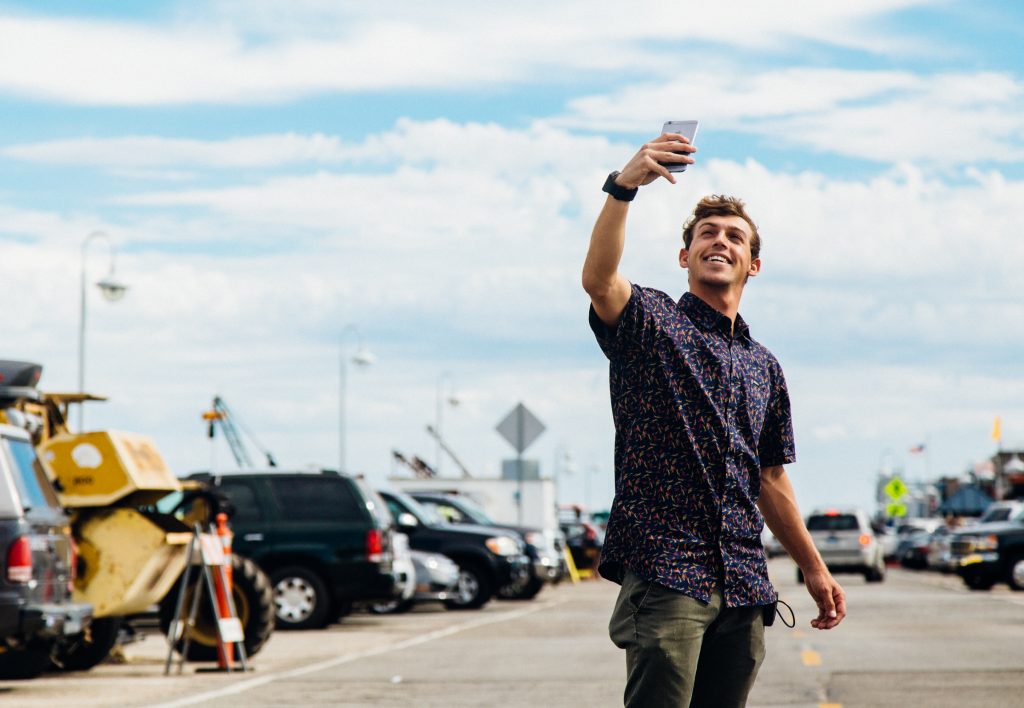