This awesome Photographer named Matt Collins got a couple cool shots of me the other day. His Instagram is @Solidfoto 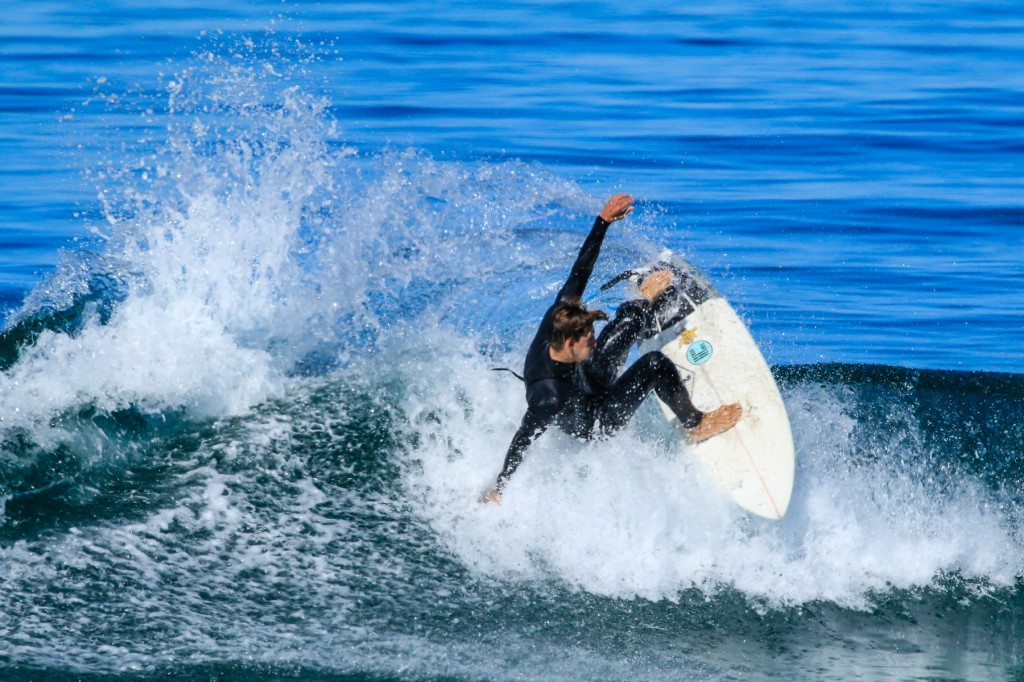 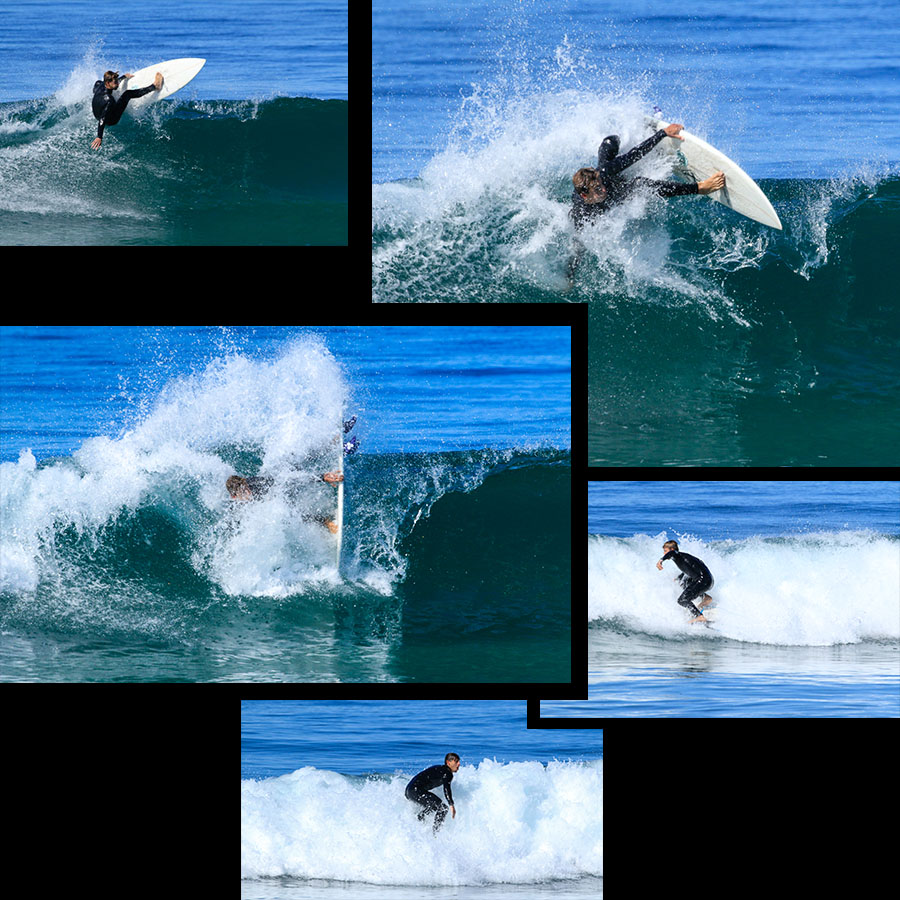 Competed in the San Miguel Open in Mexico and ended up taking 4th place in the open men’s final!! I’m super stoked for making the final and happy on the way I surfed! I dedicated this contest to my grandma who just passed so this one was a emotional contest for me for sure. I tried my hardest yesterday and results came through. I wanted to win for her but making the final and getting 4th ain’t so bad. She would be proud. I love you Grandma and I will miss you.

finished 4th in the final at the Volcom contest today! Wish I could of won and held it down for all the boys at seaside…but congratulations to Kevin Schulz for winning!!!

Big confidence booster for me making it to the round of 32 and taking some big names out in the earlier rounds!!! Going to take that confidence into the next event! yew!

I have been on a full East Coast grind, competing first in Virginia Beach, North Carolina, New Jersey and then New York. The East Coast Journey has been fun. When I was Virginia and North Carolina I bogged my heats but made it up with a good run in New Jersey and New york by surfing well and making some heats. Heres a photo of the waves during the Contest in New york. Been feeling confident lately and ready for the next up and coming events.  Yeww!!! 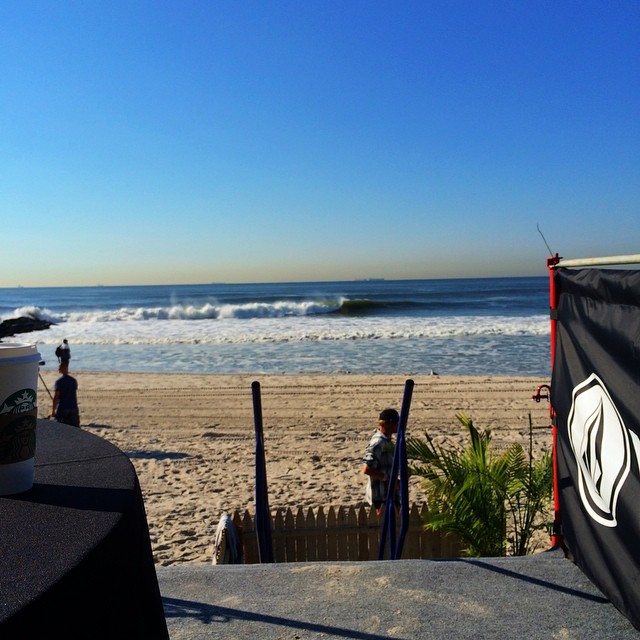 So VB was pretty much flat the whole time. Heres a clip from my QS heat. I got a 4.07 on this wave. I needed something in the 6 range to advance. But im happy with the way I surfed.

Well the U.S Open did not go as well as I planned, but I just need to keep my head up and stay frothed for the next up and coming Pro Juniors. The cool thing though is if you go to Thrashermagazine.com and watch the welcome to Huntington Beach video you will see a clip of me surfing in the intro. I was pretty stoked when I saw that. yeww!!! Heres the video

I got into the 2014 Vans U.S Open Pro Junior. I have been working with Austin Ware twice a week for the past month to get ready for it. Heres a edit I put together from some of the sessions. The contest starts tomorrow. Im heat 12 which will be at 12pm. Yeww!!

US Open Training from danny berk on Vimeo.

The Salt and the Sea from danny berk on Vimeo.

Since Im not surfing at the moment due to my Surfers Ear Surgery, I made a little edit of some clips from indonesia that I didn’t use in my video titled Another World.

Indo back up clips from danny berk on Vimeo.

On April 28th, 2014 I had to get my Ears drilled at the surgery center in Newport, CA. Because I surf so much the Cold water and the wind closes up the ear and causes bone growth. My ears were 95% closed up. The doctor said if I waited any longer to do the surgery then my ears would of been fully closed up. Guess Im paying the price for not wearing ear plugs when I surf in the cold water. haha. Still not able to surf yet, but I see the doctor on monday to see when I can. 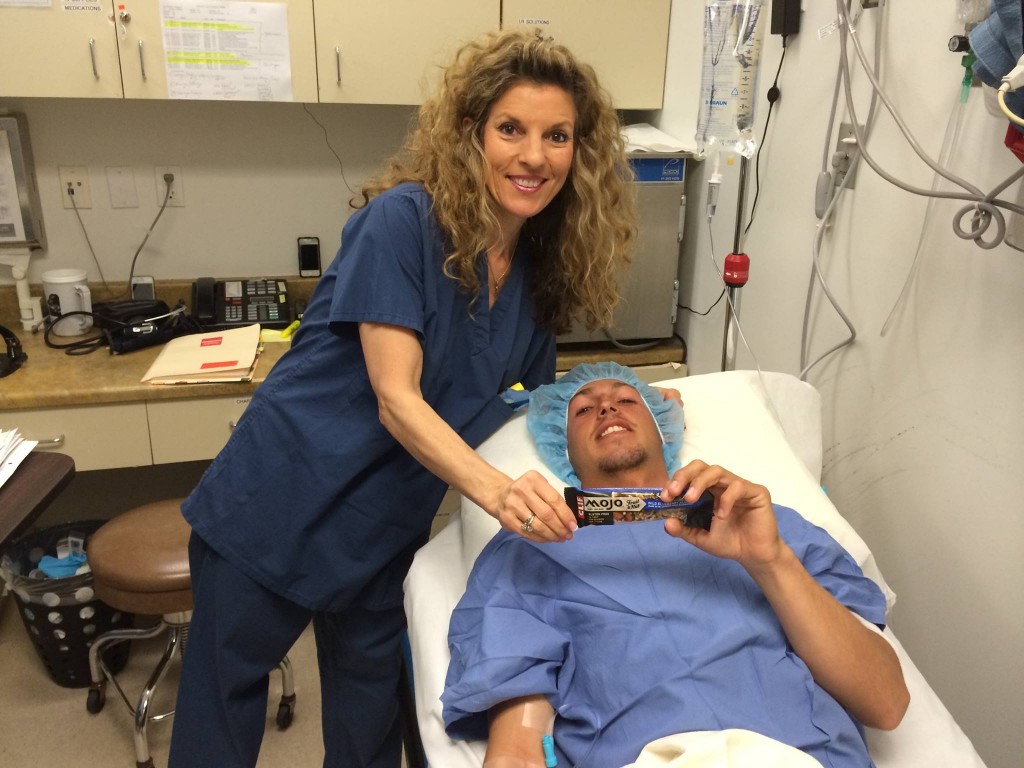 Drove down to Mexico to compete in the San Miguel Open. Lost in the Quarter finals by .5

So Im pretty Stoked to see that I got the cover shot for the article about the event
go to http://www.wildcoast.net/media-center/news/1054 and check it out yeww!! Heres a screen shot I took of it. 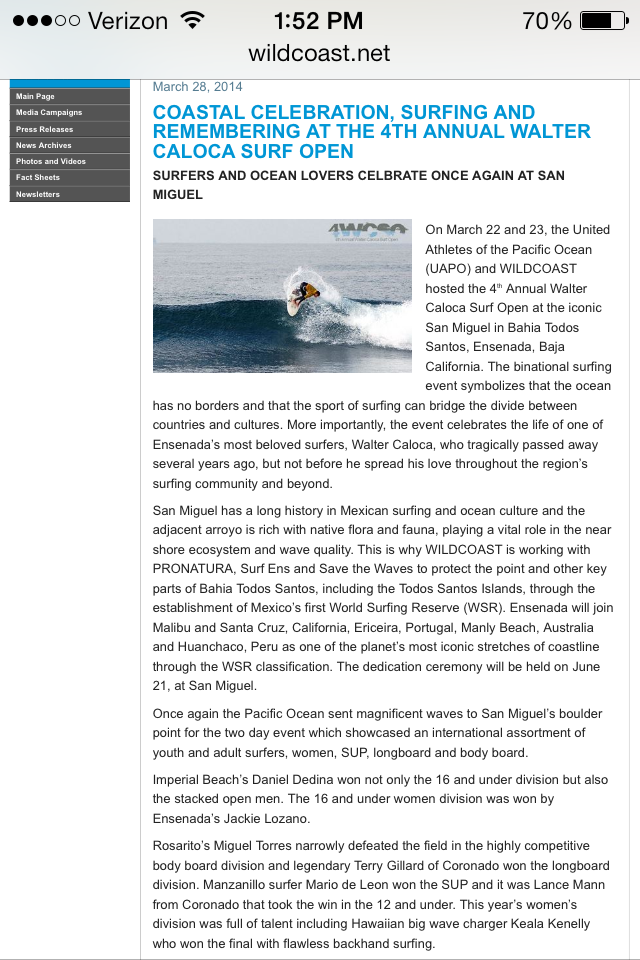 Wildcoast put on a great event at Imperial Beach. I ended up making the final in the mens division and placing 3rd. Not the result I would have wanted but stoked to be on the podium. 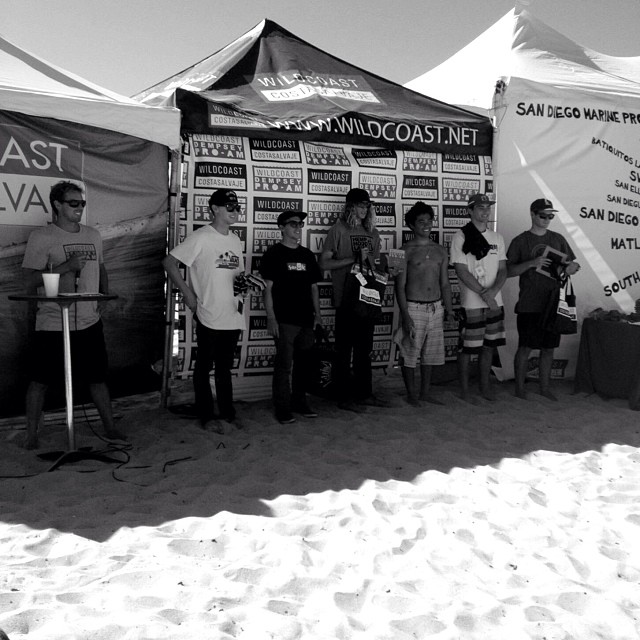 Another World from danny berk on Vimeo.

I filmed with my buddy Kodyak at Blacks for a short session. Now off to Bali for 2 months. Stoking!!!!!

A session at Blacks from danny berk on Vimeo.

Black and White from danny berk on Vimeo.

Hawaii 2013 from danny berk on Vimeo.

Hawaii
I didn’t get filmed at all. So heres 27 seconds of surfing, girls butts and boobs. haha

El Salvador July 2nd-9th 2012
Just got back from El Salvador. I went there to compete in the ASP 3-Star Copa Quiksilver WQS event at Punta Roca. Waves were so fun. Lost out in the contest early… which sucked, but I ended up getting a bunch of free surfing clips the rest of the time…so im stoked. Turned out to be an amazing trip.

Heres the live webcast of some of my waves in my heat that my parents filmed from there computer at home.

Joe and I cruising in Central America. 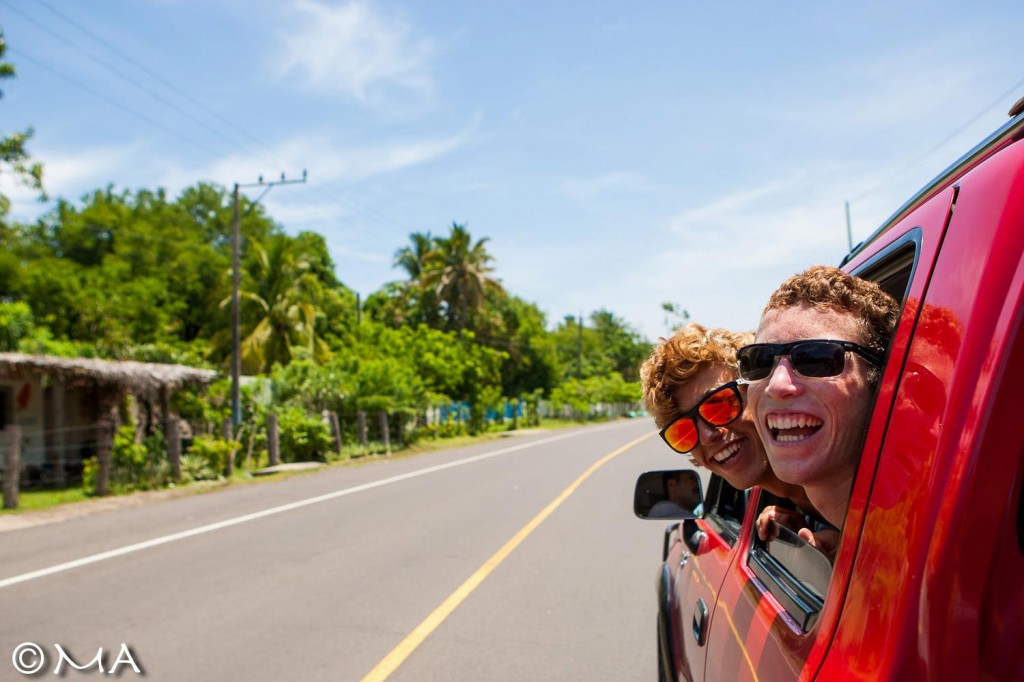